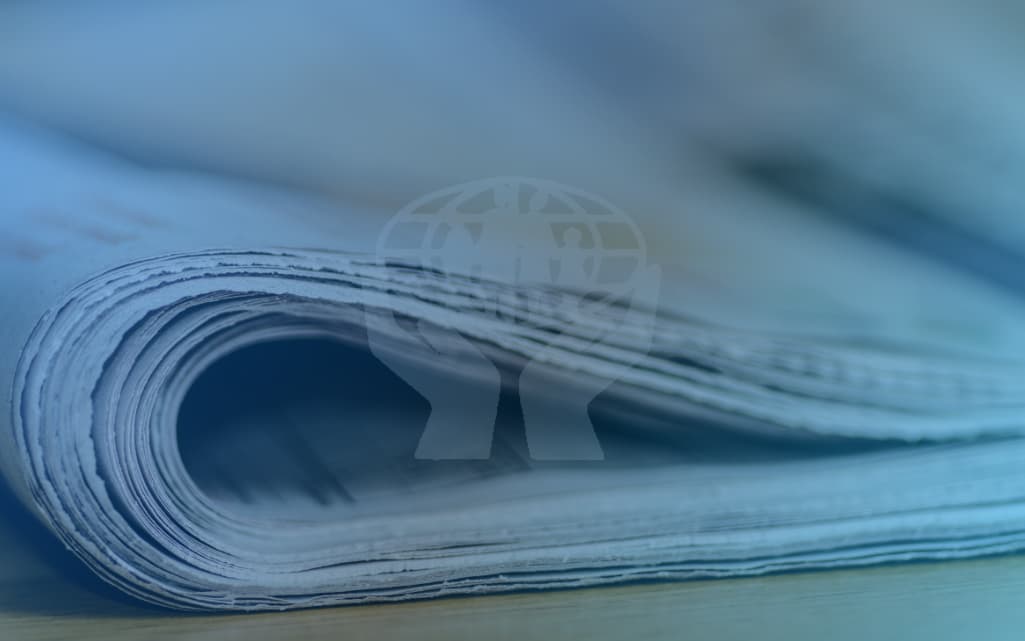 Prime Minister Andrew Holness on Wednesday evening declared that the Government could close schools as it moves to contain the Coronavirus (COVID-19).

But according to the Prime Minister, although a protocol has been agreed, schools should remain open until further advised.

Here are the major points:

SCHOOLS
Holness said the Government has developed a protocol should it be necessary to close schools. However, he said the protocols still need further consultation so intuitions have not yet received a directive to close their doors.

CONTACT TRACING
Prime Minister Andrew Holness says all passengers who were on the British Airways flight BA2263 from London on March 4, 2020 should call 888 ONE LOVE (663 5683). That was the flight on which the first patient to test positive for the  Coronavirus travelled to Jamaica.

QUARANTINE, ISOLATION AND TESTING
According to Chief Medical Officer Dr Jaquiline Basasor McKenzie, since January 23, some 260 persons, coming into the country, were designated as persons of interest because of previous travel to a destination where the COVID-19 is prevalent. They were all seen by health officials. Of that number 65 were not landed; 130 were sent home to be monitored at their. Of those persons, only eight have not yet completed their 14 days of quarantine.

Meanwhile, 38 persons remain in quarantine facilities because of an identified higher risk or they did not have suitable conditions to be monitored at home. Two persons are being monitored in hotels. Seven persons are now in isolation, including the two women who tested positive for COVID-19. By Thursday, the result of the other five persons should be known.

TRAVEL RESTRICTIONS
The Government is actively reviewing the extent of travel restrictions to the United Kingdom. According to the Prime Minister, in short order there should be more declarations. He said during discussions in the Cabinet, it was agreed that while it is of great importance, he does not want to act prematurely in imposing a travel ban on the country.


ENTERTAINMENT GATHERINGS
Holness said where the law requires, the granting of permit for a gathering, no permit will be issued within the next 14 days. He said permits that were already issued will be rescinded and revoked.  Tufton: We want to go through the Coronavirus cycle quickly. Once there is internal spread, over 1 million people will be affected. If the model plays out as expected, there will be hospitalisations but only a fraction of patients will need hospitalisation.

PUBLIC EVENTS
Businesses that are having meetings, weddings, church services and funerals are being asked to follow the protocols that have been established for personal care and hygiene. Prime Minister Holness has reiterated that personal contact should be avoided as much as possible. He said while Jamaica is yet at the point to enforce a halt, citizens should use their own discretion. 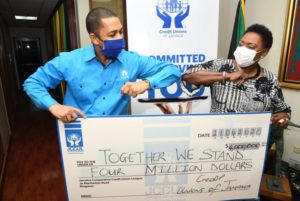 What is a Credit Score? 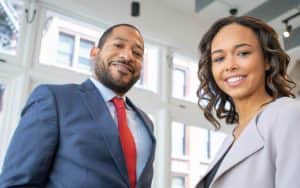 Credit Union League to use Foundation to encourage philanthropic efforts